What is Paternity (Parentage)? 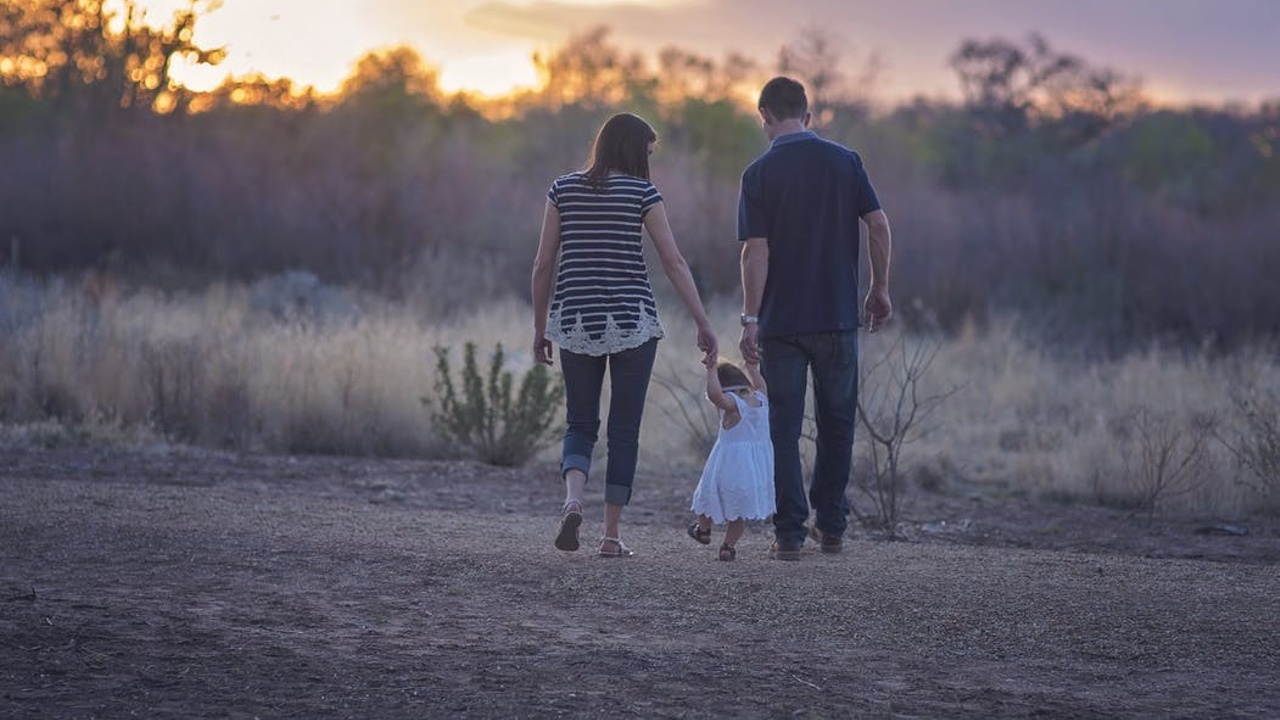 It sometimes happens that the parentage of a child is legally unsettled. This usually happens when the parents of a child are unmarried at the time the child is conceived or born. If the parents are married when a child is born, the husband is legally presumed to be the father.
But for unmarried parents, parentage of their children needs to be established legally. Establishing parentage means obtaining a court order or signing an official Declaration of Paternity that says who the legal parents of a child are.

Why is Establishing Parentage Important?

Once a parentage is established that parent will have all the rights and responsibilities of a parent. The parent will be able to request custody and visitation orders from the court. The parent also will be responsible for paying child support and will have to pay half of the uninsured health-care costs for the children and half of all reasonable and necessary childcare costs.

Establishing parentage is also important for the child. Having parentage established entitles the child to the same rights and privileges as those of a child whose parents are married, such as:

Once parentage is established, the court can make orders for child support, health insurance, child custody, visitation, name change, and reimbursement of pregnancy and birth expenses. Without establishing parentage, the court cannot make orders regarding these issues.

When is Parentage Presumed?

He was married to the child’s mother when the child was conceived or born;
He attempted to marry the mother (even if the marriage was not valid) and the child was conceived or born during the “marriage”;
He married the mother after the birth and agreed either to have his name on the birth certificate or to support the child; or
He welcomed the child into his home and openly acted as if the child was his own. This concept is called “parentage by estoppel” and means that the court can find that a man is the legal father, even if he is not the biological father, if he has always treated the child as his own.

How Do I Establish Parentage?

There are 2 main ways to establish parentage when the child’s parents are not married:

Signing a voluntary Declaration of Paternity,
OR
Getting a court order.

A voluntary Declaration of Paternity is an official form that, when signed by both parents, establishes them as the legal parents of the child. The form must be signed voluntarily. The purpose of the Declaration of Paternity is to officially and legally establish who the father of the child is when the mother and father are not married to each other. Once the declaration is signed, the form must be filed with the California Department of Child Support Services Paternity Opportunity Program (POP) in order to be effective. Establishing or disputing parentage by getting a court order is much more complicated.

How Do I Establish or Dispute Parentage by Getting a Court Order?

Establishing and Disputing Parentage through the court can be a very complex process. The following will provide a very general overview of the process. Either parent can file a court case to establish or dispute paternity of a child. Most commonly, a man who is being told that he is the father of a child has the right to request a genetic (DNA) test to find out for sure if he is the father of that child. He would do this by filing a Paternity Action with the court.

Cases Where Parentage/Paternity Has Not Been Established

Usually, you can ask for a paternity test at the very beginning of a case. To do this, it depends on the type of case.

If you have been served with a Summons and Complaint Regarding Parental Obligations or a Supplemental Complaint by the local child support agency (LCSA) (your papers may say Department of Child Support Services (DCSS)), you have 30 days from the date you were served to respond and ask for a paternity test. If you do not respond within the 30 days, the court may establish you as the legal parent without a paternity test.

To respond, fill in, file and properly serve the Answer to Complaint or Supplemental Complaint Regarding Parental Obligations (Form FL-610) and check the box that says you are NOT the parent. You will also have to file and serve an Income and Expense Declaration OR Financial Statement (Simplified) if child support is being requested in addition to the request to establish paternity.

The LCSA will probably set up genetic (DNA) testing for you, the child, and the other parent and schedule you to provide a DNA sample. The child and other parent will also be asked for DNA samples. A lab will run the paternity test and send the result to the LCSA.

By Service of a Petition To Establish Parental Relationship.

Either parent can file a Petition To Establish Paternity. If you have been served with a Petition to Establish Parental Relationship by the other parent, you have 30 days from the date you were served to respond. If you do not respond within the 30 days, the court may establish the legal relationship requested in the petition without a paternity test.

You may have also received a blank Declaration Under Uniform Child Custody Jurisdiction and Enforcement Act (UCCJEA) (Form FL-105/GC-120). If you are only asking for a paternity test, you do not have to fill it out at this point. If you agree to paternity, fill out this form as well.

If you are disputing paternity and requesting paternity testing or a trial on the issue of paternity, your case will be considered a “contested” case. In most courts, the petitioner or you have to file and serve a form to set a trial date. Also, most courts usually require the parents to attend a settlement conference before the trial. Again, contested cases can be complicated. We strongly recommend that you not try to handle this on your own (that’s what we’re for!).

Consider These Wealth Transfer Strategies in an Election Year Oct 30, 2020
Four Ways to Heal a Family and Elevate Your Legacy Nov 18, 2019
How Family Conflict Can Make or Break Your Personal Legacy Sep 18, 2019