The Not-So-Sweet Revenge of the Mob, James Bond and the Busybody 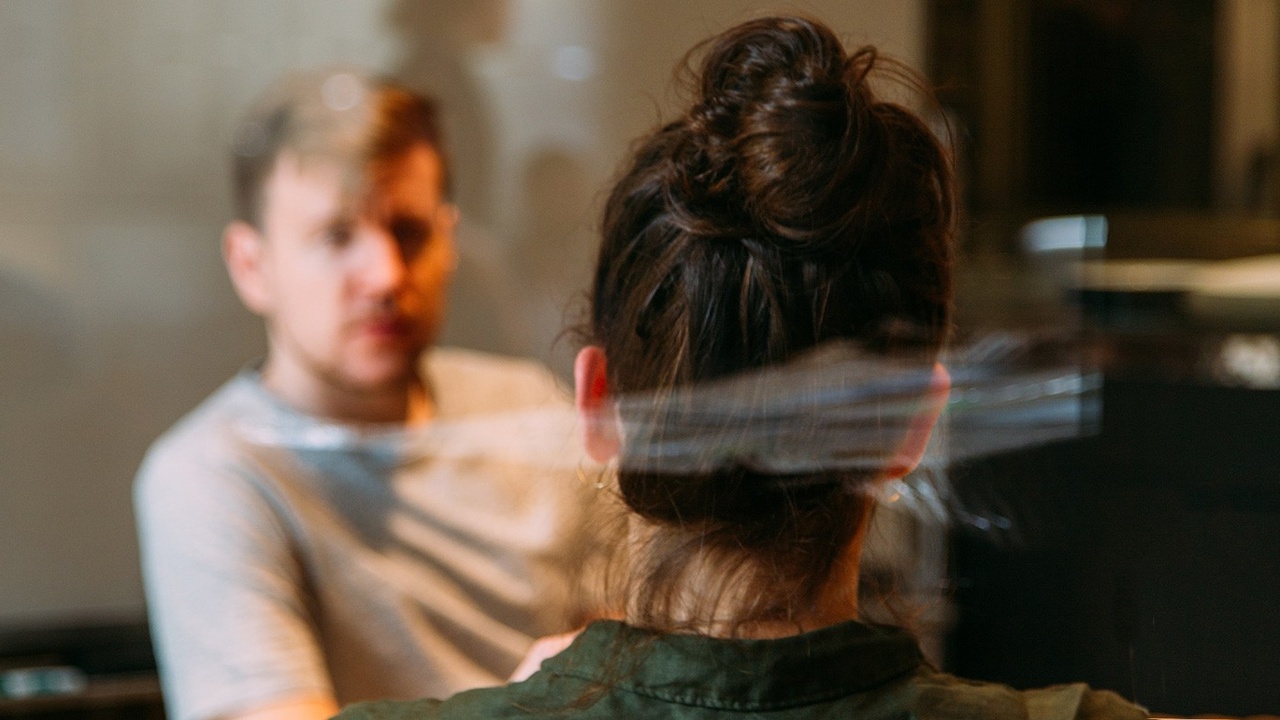 From time to time, as matrimonial lawyers, we see amusing things. One of those is watching the sometimes funny, sometimes not, methods of “gotcha” that ex-spouses employ against one another through the divorce and child custody processes. You know those little “zingers” people fire off in an effort to one-up each other? Those shallow pursuits of “sweet revenge”? One of these tactics is the use of a “support person” to come to court or mediation with a spouse.

What we’re talking about here are those non-violent cases, where the spouses have lawyers, and one sees fit to bring “reinforcements” to garden-variety child support and visitation hearing. I see this when I’m mediating divorce cases as well: In walk the in-laws to wait in the lobby and make off-handed comments loud enough for the other side to hear (usually packaged with some nice bouts of stink-eye). You know what I’m talking about – the domineering mother-in-law who never did like Mary Jane and knew from the get-go she wasn’t good for her Billy. Or the “new girlfriend” who just has to come along to see what’s going on and what’s taking so long for this divorce to happen. The new mate usually has a lot to say about the situation and some strong opinions on how things should go.

But perhaps my favorite is when the town busybody shows up. This is by far the most entertaining of spousal “secret weapons.” This is the lady who is everywhere, both online and offline. The one who shows up to all the local networking groups in town runs the church socials and organizes the PTA bunko nights. This is the guy who’s always in charge of the tailgate parties. This fellow is the “it man” in the little league, is a regular at every chamber of commerce event, and has gone through a divorce or two himself (so is almost as good as the lawyer, in his opinion). I always get a kick out of the busybody “support person”. These are the folks who just happen to think they know the lawyers too, especially the other guy’s lawyer. It never fails – I get to court, and where he or she is, beaming in all their glory, like a cat that brought the half-dead bird in the house, looking for some kind of warped recognition.

My amusement level was once again peaked just the other day when the sidekick showed up. It happens every few months. As I greeted my client at the courthouse, he mumbled, “oh boy, wife’s friend Winifred is here – she says she’s a good friend of yours too.” As I glanced across the crowded hallway, there she was, a lady I recognized, but couldn’t tell you her last name if my life depended on it. This was a woman whom I’d talked to maybe a half dozen times over the years. A recognizable face from town events, but hardly a “friend.” I smiled to myself, thinking “here we go again.” And really, it wasn’t so much a smile of amusement, but more of an internal “tsk, tsk” as I thought about my client’s ex-wife and what she was hoping to accomplish through this maneuver.

Now to be fair, perhaps the “support friend” didn’t mean to be a busybody at all. But that’s sure what she looked like, to both me, my client, and maybe to the wife’s lawyer too. Sometimes the “support friend” gets roped into the whole mess, and doesn’t realize they are being played as a pawn in the “Gotcha Game.” Before you send me that hate mail telling me what a heartless, judgmental lawyer I am, consider this: There is always, always a subterfuge of messages embedded in the act of bringing a sidekick to court. Particularly where you’ve already got a lawyer there with you.

I’ve watched the “new lover” sidekicks play James Bond (“Really? How childish…” you might say). The James Bond sidekicks position themselves on a nearby bench to eavesdrop on my conversations with my client in the midst of hallway settlement negotiations. I’ve watched as a sidekick “mob” (new spouse, church buddies, and friends of the in-laws) whisper to each other while casting icy glares as I talk to the other lawyer about how to resolve matters. And the best is the busybody sidekick who continually tries to catch my eye to give that “hey girlfriend!” look as I’m going about the very serious business of pursuing a client’s and his kids’ interests in the court.

In all of these instances, the messages are really quite sad. About the spouse, their use of a sidekick says they have lost sight of the goal: To resolve matters civilly, ensure their children have healthy and continuing relationships with both parents, and to move forward with as little harm to one another as possible. The use of a sidekick to antagonize the other spouse is clearly not about respect or the rare personal ethic of “do no harm.”

About the sidekick, their presence sends the message that it’s about butting in, presuming their friend’s lawyer isn’t enough “support” and acting as some sort of “rescuer” for the “poor victim” friend in the situation. The best friend and would-be sidekick is one who reminds the spouse that he or she is a smart, independent adult fully capable of taking care of their private business with their attorney. The most effective sidekick is the one who respectfully declines to participate in the very public handling (courts) of very private matters. Instead, the noblest of all sidekicks encourage their divorcing friends to listen to their attorney, get regular counseling, do the “right thing” throughout the process and remain kind and respectful to the end. That’s a role model more kids should have.

And about those attorneys…those lawyers are pretty capable people. By the time they become court regulars, they have gone through more schooling and have exercised more self-discipline and leadership to get to where they are than most people do in a lifetime. The presence in court of the “gotcha” sidekick does nothing more than fuel the toxic fire of acrimony in divorcing couples – driving folks further into unproductive modes than onto the healthy path of moving on.

So if you are a spouse tempted to unleash the “gotcha” sidekick on your ex at your next court date, or at a settlement conference in a mediator’s office, you might think twice. What are you trying to accomplish in the divorce process? What is the real message you are trying to send? If it’s a “gotcha,” does that help your kids? While it may “feel good” at the moment, what does it say about your true character? Instead of justifying it, think about the very competent (and usually supportive) lawyer to whom you’re paying the big bucks. Shouldn’t they be all the “support” you need?

We’ve all been there – we’re all tempted from time to time to engage in a good “gotcha”; it’s human nature. But if we look at the big picture, what most of us want is peace and happiness for ourselves and those we love the most. The “gotcha” never gets us there.

Preparing for Divorce: How to Tell the Kids
divorce
Feb 21, 2022
Preserving Your Money and Property Beyond the Third Generation Nov 30, 2021
Consider These Wealth Transfer Strategies in an Election Year Oct 30, 2020